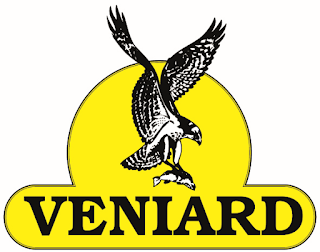 One of the most popular attractions at our Open Weekends is always the fly tying demonstrations, and our next one coming up on September 29th to 1st October 2017 will be no different! Our new improved instore format will be bringing you some of the UK's top fly tyers, sponsored as always by Veniard and supported by Partridge of Redditch - making this the premier fly tying event in Scotland! All of these fly dressers are at the very top of their game and will gladly go out of their way to show you how to perform the latest techniques and how to tie any style of fly you can think of.

They will even take the time to guide you round our massive fly tying department during their scheduled 'floor time', helping you to choose the right equipment and best materials from our extensive range, plus you can take advantage of some great deals on hooks and materials as well as a few new product launches over the weekend, so don't miss out and come to Scotland's biggest FREE angling event!

Plus we will be running have a go fly tying sessions with Get Hooked on Fishing so kids and grown ups alike can try their hand at tying their own flies for the first time - just ask instore! 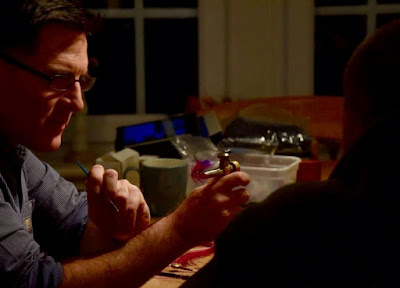 Ali Hutchens
Ali Hutchens has been a keen fisherman for the past 40 years. He started coarse fishing with his father as a young boy and was introduced to fly fishing by his grandfather. He has been fortunate enough to fish on many of Scotland's salmon rivers through his unrivalled passion for the sport and has guided on the River Tweed and the River Tay. He is a very keen tyer of salmon flies and has become well known on social media and at various fishing shows for his intruders tied taking inspiration for traditional salmon fly patterns. He has written articles for Total Flyfisher on both salmon flies and end of season salmon fishing. 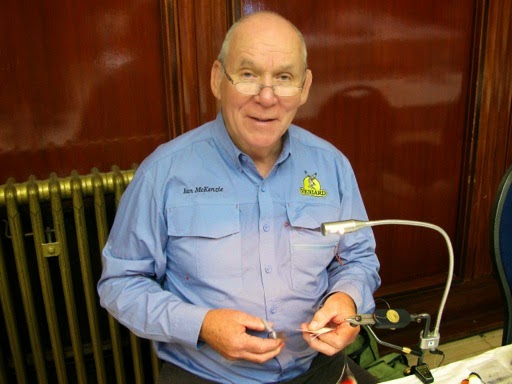 Ian Mckenzie retired from the position of Technical Manager at Fulling Mill after 17 years at the end of 2010.  His position involved developing new patterns, turning people’s ideas into commercial propositions, sourcing all necessary materials and hooks, tying samples, and maintaining quality standards. Since his retirement he has continued tying flies for personal customers and has even found time to tie some for himself. An enthusiastic fisherman since the age of 10, living close to and fishing the Thames but graduating to fly fishing for Trout at Weirwood Reservoir in Sussex at 18, and subsequently fishing around the UK for trout, salmon, and Grayling, Ian has been tying his own flies for the last 40 years. Recently he has also taken to fishing for Carp on the fly – great fun! Ian looks forward to meeting many tyers at the show and will be happy to spend time with anybody who has specific problems and needs a hand. 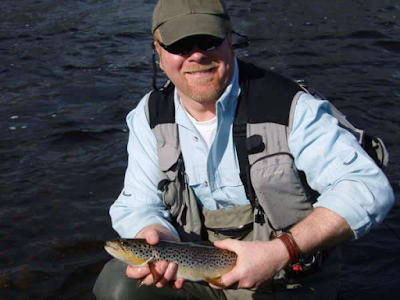 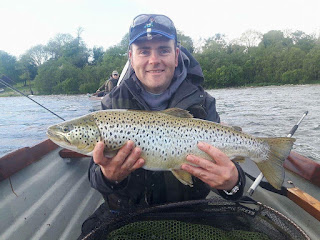 Scott Aitkin
Born in Falkirk, Scott grew up in a family of keen fishermen from his Grandfather, Father, Uncles and Cousins, He mostly fished the Highland lochs of Scotland and would often spend school holidays on Loch Arkaig fishing for wild Brownies. His first ever fly caught trout was from this very loch on a Black Zulu!  These days, Scott can generally found doing the rounds within the Scottish competition circuit, but also enjoys trips further afield such as Orkney and the occasional trip down south. That is of course if you can get him off the vice long enough! 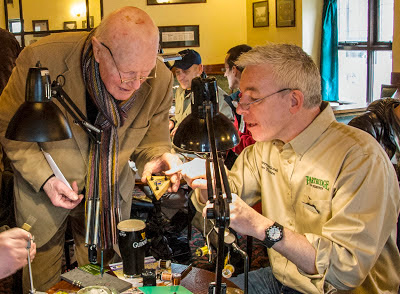