Posted by Unknown on June 25, 2017
We are very pleased to announce that Tronix pro team member,Lee Goddard, will be attending the Edinburgh Angling Centre Summer Open Weekend Event on the 1st and 2nd of July! Tronix has quickly risen to the forefront of UK sea angling as a brand who brings the very latest in tackle and techniques from Europe and Japan at prices to suit any pocket and are at the forefront of the fast moving LRF scene that is sweeping the UK! Lee Goddard is a light lure and LRF expert with vast experience of using light gear in the UK, and will be instore all weekend to answer any questions you might have about this style of fishing - so don't be shy! 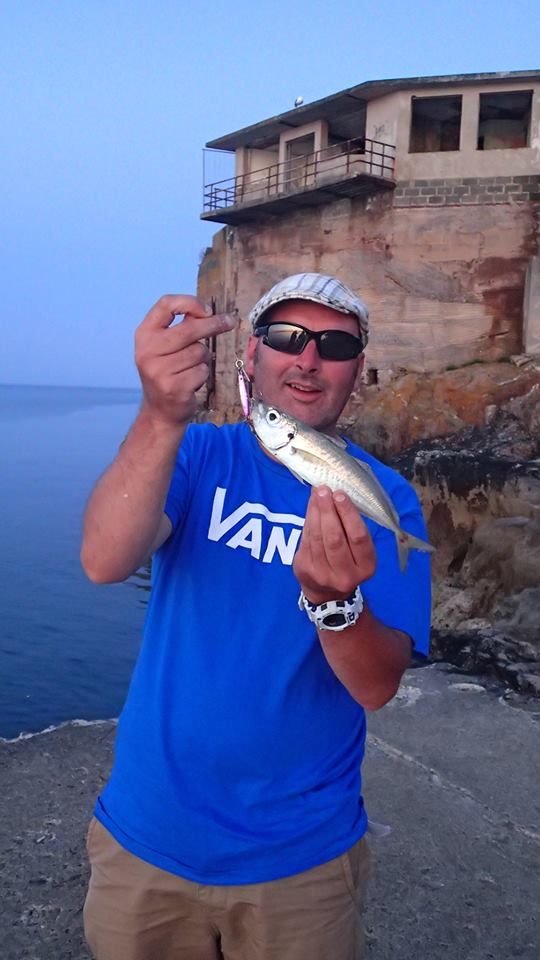 Lee Goddard is a competent angler including Coarse, traditional sea angling and Lure angling both in freshwater and saltwater.From quite an early age, Lee became successful at catching pike and perch on lures with his largest pike weighing in at 21lb, caught on an estate drain in Suffolk. 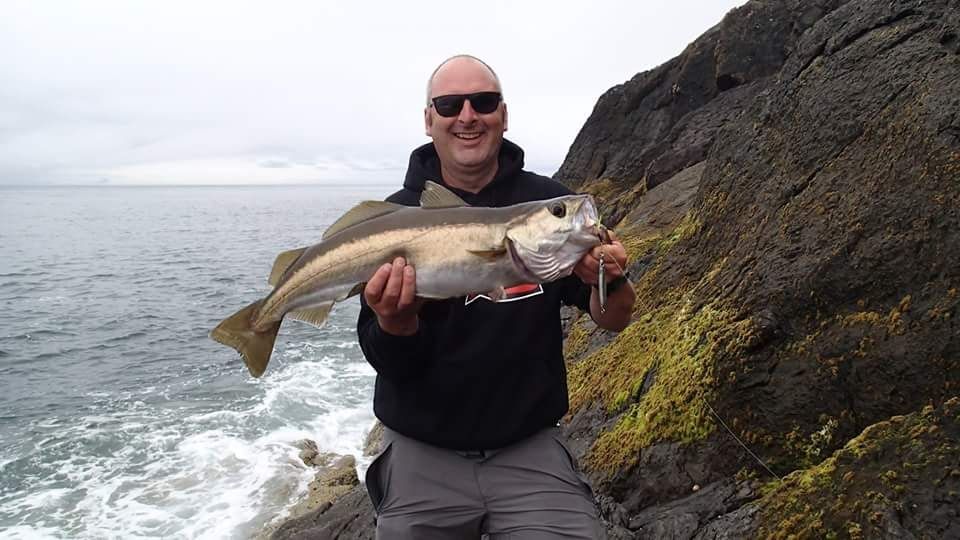 Lee has a host of personal achievements including racking up a good number of Bass on Light Game metals as well as a few other species such as Garfish, Scad, Sea Trout, Mackerel, etc.
On Dropshot, Lee has caught a number of species both in the UK and abroad, including the quite rare Baillons Wrasse among more common species such as Black Bream, Corkwing Wrasse, Goldsinney Wrasse and a host of other UK species.Abroad, Lee has used this technique for Striped Bream, White Bream, Saddled Bream, Black scorpion Fish, Rainbow Wrasse, Puffer fish, Damsel Fish, Pandora and again; a host of other species.Getting to grips with some of the techniques involved in “on the drop” fishing with jigheads has provided Lee with the most fun. Using these methods, Lee has caught Leerfish, Amberjack, Scorpion Fish, Scad, Pollock, Bass, Mullet, Garfish, Flounder, Turbot, Weever fish and so many more. 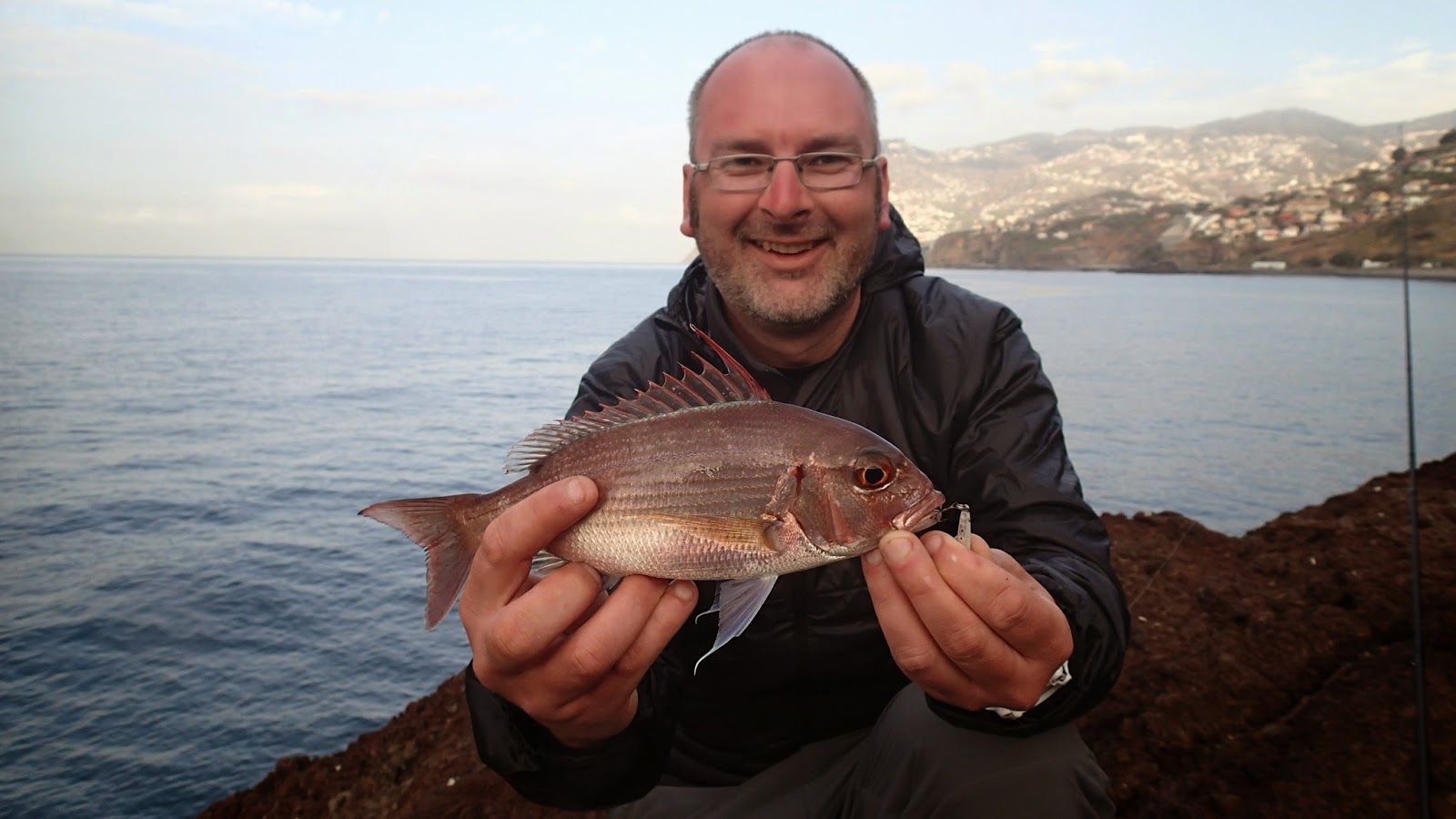 Catching any new species is an achievement for Lee. It’s not so much about competing in matches for Lee – he just enjoys fishing and encouraging others to do the same.Lee’s most notable achievements would be getting a place on the TronixFishing Lure team and designing a small range of lures for the HTO brand. Lee felt a huge swell of achievement when he caught a small Bass while testing lures he had designed. 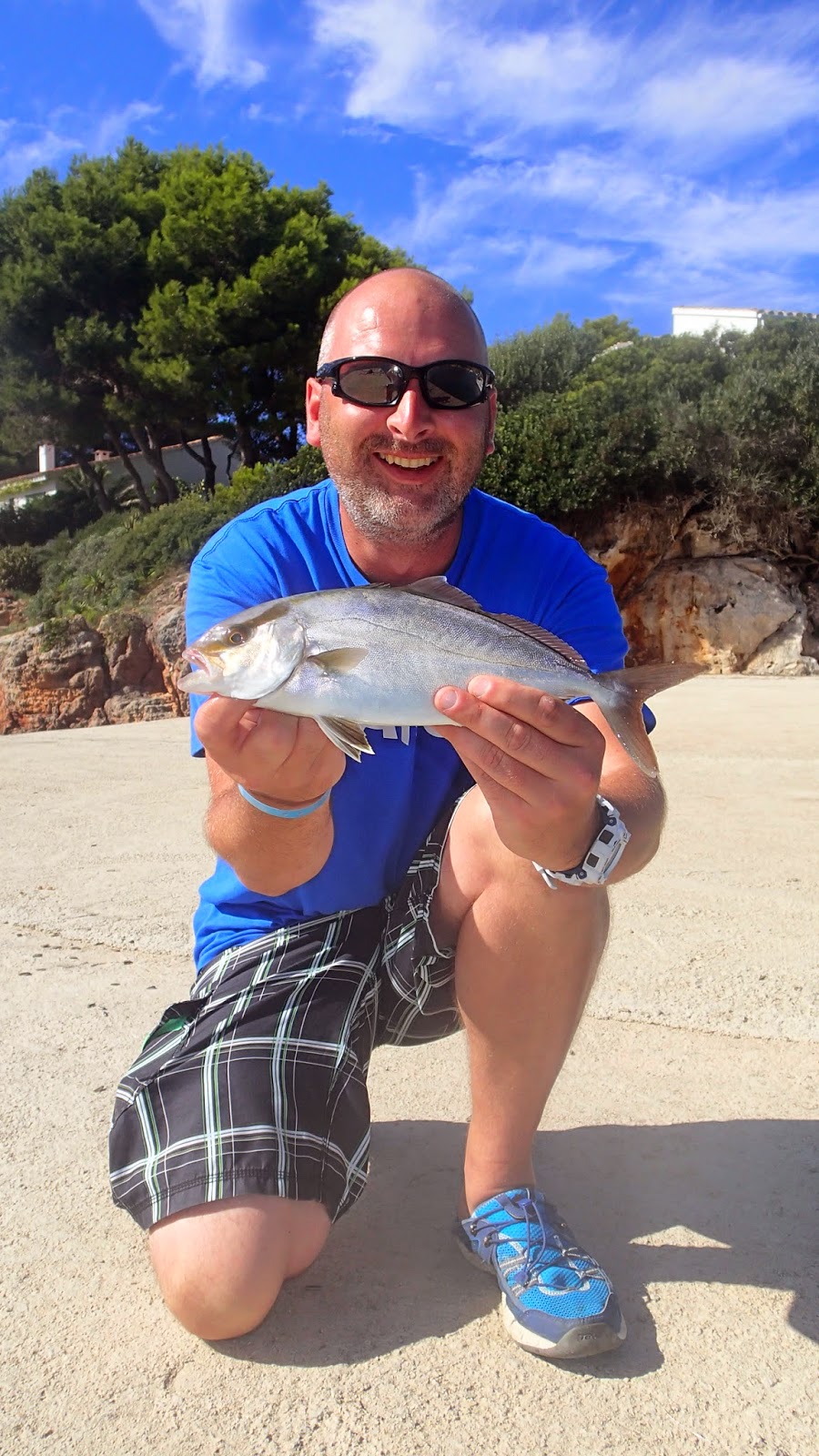