Posted by Gary Wingate on April 07, 2017
GAC team member, Jim Lees, takes a look at April, the month when the rivers finally start to come alive after a long winter! 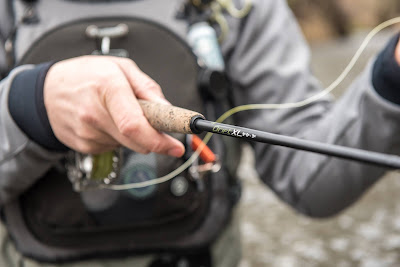 Although it’s always weather dependent our hopes are high for improved hatches and surface activity in April with Trout now starting to look up for a meal. That said, we ignore nymph patterns at our peril as on many days, especially when the weather gods are feeling cranky, nymphs will still out fish dry flies. 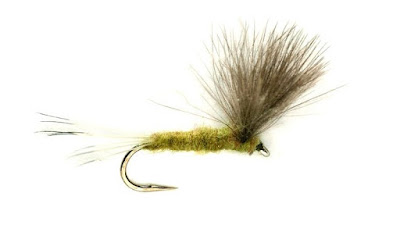 March saw the first of the Large Dark Olives and March Browns hatching and these two insects are still the dominant fly hatches throughout April, with the intensity of the hatches picking up as the month goes on. 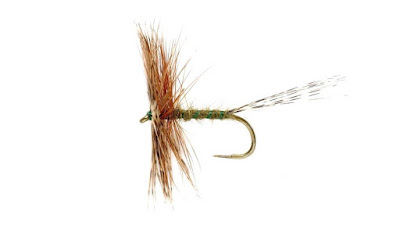 On the rivers across the central belt of Scotland in April, the March Brown is king. Here at fishingmegastore.com we carry a range of patterns online and in both our Glasgow and Edinburgh superstores, from traditional split wing flies through to more modern dressings using CDC and even a range of Klinkhamer style patterns, but our favourite March Brown dry fly has to be the Jingler, an 'everything and nothing' pattern covering the hatch from emergers through cripples and duns. It’s one of those flies that just works - we like those ones the best! 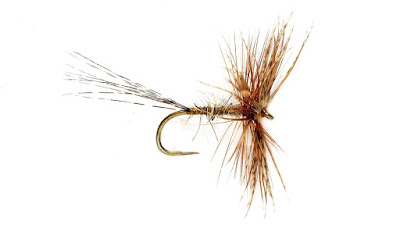 The Large Dark Olive is the ever dependable undercard to the more impressive March Brown hatch. While the March Browns can be erratic and will often come in large bursts with long gaps between them the Large Dark Olive will often trickle away throughout the warmer hours of the day and can go unnoticed by anglers, but not the Trout. In the faster broken water a Compara Olive CDC can be very effective as the high buoyancy keeps it riding high through the choppy water. It can work just as well in the slower glides but you may prefer to use something like a Parachute Olive with CDC, as they will hang in the surface film well and give Trout an easy target that even the fussiest of fish can home in on. 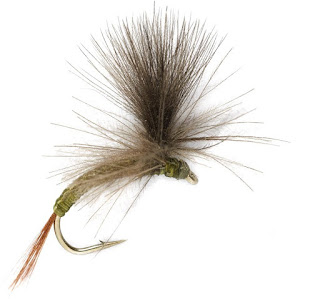 With your surface flies patterns well covered it always pays to keep a couple of favourite nymphs to hand, what we think of as “bankers” or even as our security blanket. These nymphs will work throughout the season and as much as anything else it’s the ones we’ve grown confident in over time rather than anything that’s highly imitative. Variations of Pheasant Tails are difficult to beat. We like the Pheasant Tail Hot Spot and the Pheasant Tail Jig patterns, a copper or gold colour bead on the nymph works well when the rivers are still carrying a bit of colour while a black bead on a jig pattern really comes into its own on the upper reaches of rivers where the water tends to be a lot clearer and a bright bead can sometimes put the fish off. Both styles of nymph can be fished in a range of sizes to suit the depth or speed of the water they are fished through. 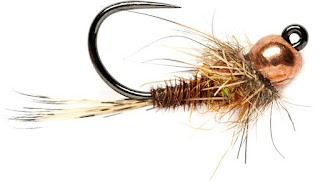 Look out for further posts later in the Month where we’ll talk about the exciting new hatches including the first major Sedge hatch of the season and also the bounty to be had from fishing terrestrials.