VOTE TO​​ SAVE OUR SALMON!

In May 2015, Trout and Salmon magazine launched Save Our Salmon – a campaign that seeks to highlight the plight of wild Atlantic Salmon and raise funds to return the species to abundance. Last month they invited interested parties to pitch ideas that they believe will help reach that goal. They received many proposals for funds, the best eight of which were publish here. Now Trout and Salmon readers are being asked to read each pitch and decide which they think is most deserving. You can then vote for your favourite pitch by completing the form on the 'vote now' page. 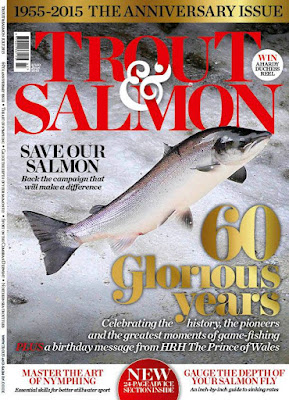 How serious is the problem? As Trout and Salmon magazine celebrates its 60th birthday, the reality is that wild Salmon populations have declined by more than 60 per cent on most UK rivers.

Here are just a few of the threats face by Salmon stocks: sea-lice from fish farms, commercial netting operations, growing populations of Goosanders, Mergansers, Cormorants and seals, the increasing peril posed by in-river and tidal turbines and fracking, pollution from pesticides and fertilisers and arable and highways run-off, over-abstraction, weirs, dredging, commercial fishing by-catch and the great unknown: global warming and survival at sea. Our Salmon are having a torrid time.

Many of these threats are being addressed to some degree, but much more could be done. So in which direction should we turn to achieve our common goal? Who can make a difference? This campaign not only gives you the opportunity to do your bit by donating to a good cause, but you can also influence how and where money is spent. 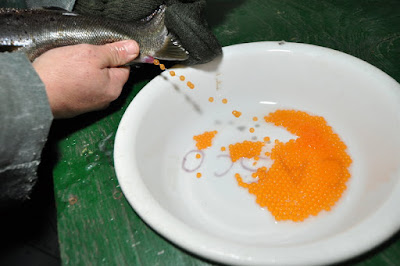 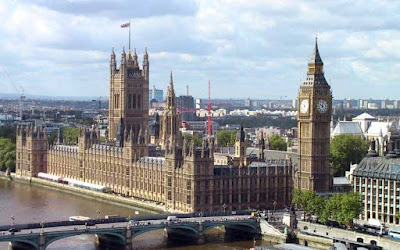 Pitch 2 - To campaign for UK, Welsh and Scottish governments to save wild salmon by taking action in seven key areas.

Proposer: The Angling Trust Cost: Unlimited, but the Trust will match the money raised by Trout and Salmon readers - CLICK HERE FOR MORE INFO 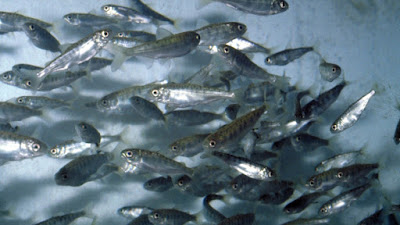 Pitch 3 - To launch Spey Track, a project that will tag migrating smolts during the early stages of their migration from the Spey 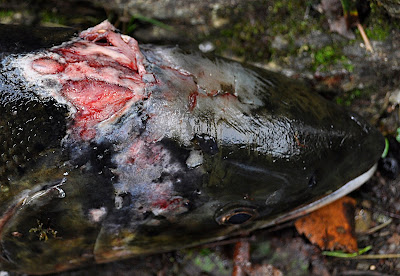 Pitch 4 - To monitor the effects of fish-farm-derived sea-lice on West Coast wild salmon. 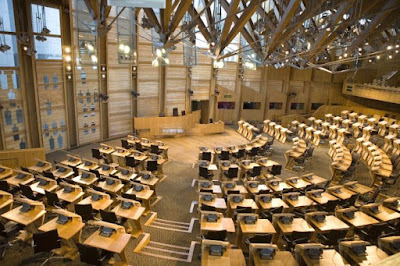 Pitch 5 - To influence politicians by employing a lobbyist to gain the support of MSPs. 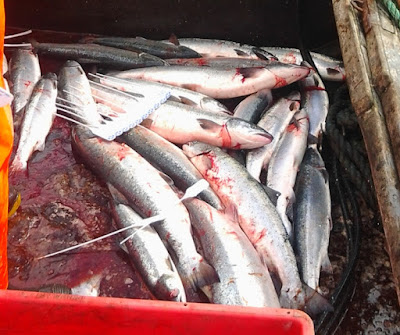 Pitch 6 - To establish a fund to compensate all remaining netsmen in the South West for never fishing again. 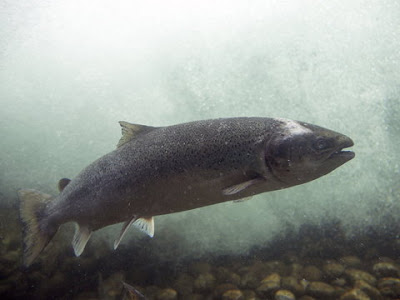 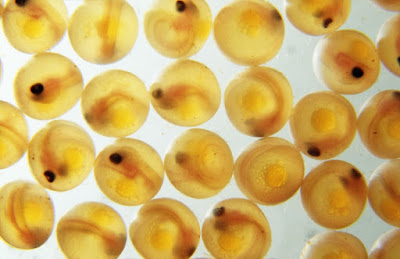 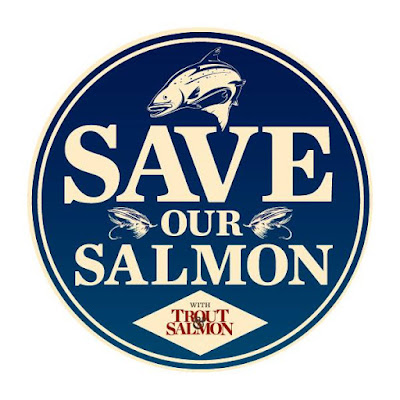 VOTE NOW! Choose the pitch you think will make the biggest difference...

In the September issue of Trout and Salmon the most voted-for pitch will be announced and readers, tackle companies, riparian owners and other commercial organisations will be invited to donate to the winning cause. All the donors’ names will be published in Trout and Salmon and those donating £10 or more will receive a special car sticker to show their support. In the meantime you can follow the voting and debate on the dedicated SAVE OUR SALMON Facebook Page!