Posted by Gary Wingate on September 21, 2014
We are pleased to announce that Sam Edmonds, one of the UK's top young Predator and Fly anglers will be joining us for our Open Weekend Event on the 26th, 27th and 28th of September 2014, representing Pure Fishing brands Abu, Berkley and Sebile! 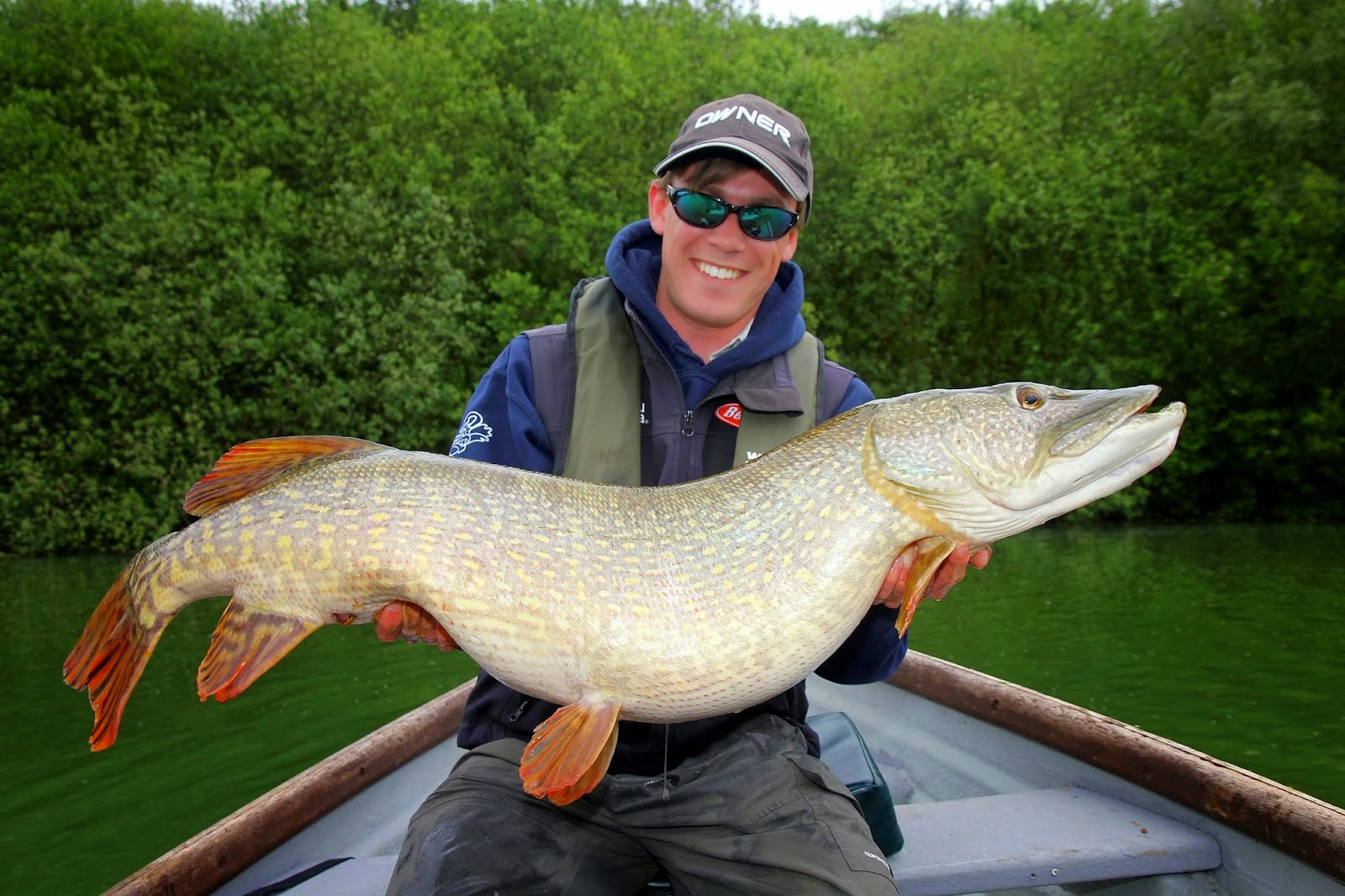 Sam was taught many different ways to catch fish by his Dad, and he enjoys them all - especially lure fishing and flyfishing. Some of his PB's include Pike to 29lb, Perch to 4lb 12oz and Zander to 13lb 12oz. Perch have become a big favourite of Sams and he has been lucky enough to catch 9 over 4lbs. His holidays usually include fishing too and I've caught some exotic fish such as Tarpon, Permit, Bonefish, Roosterfish, Dorado, Amberjacks, Snook and Peacock Bass on lures. His biggest fish on a fly is an 130lb Sailfish caught in Costa Rica. He loves catching fish on lures and flies and has so far caught 72 different species on the fly, 118 on lures and 175 on all tackle. 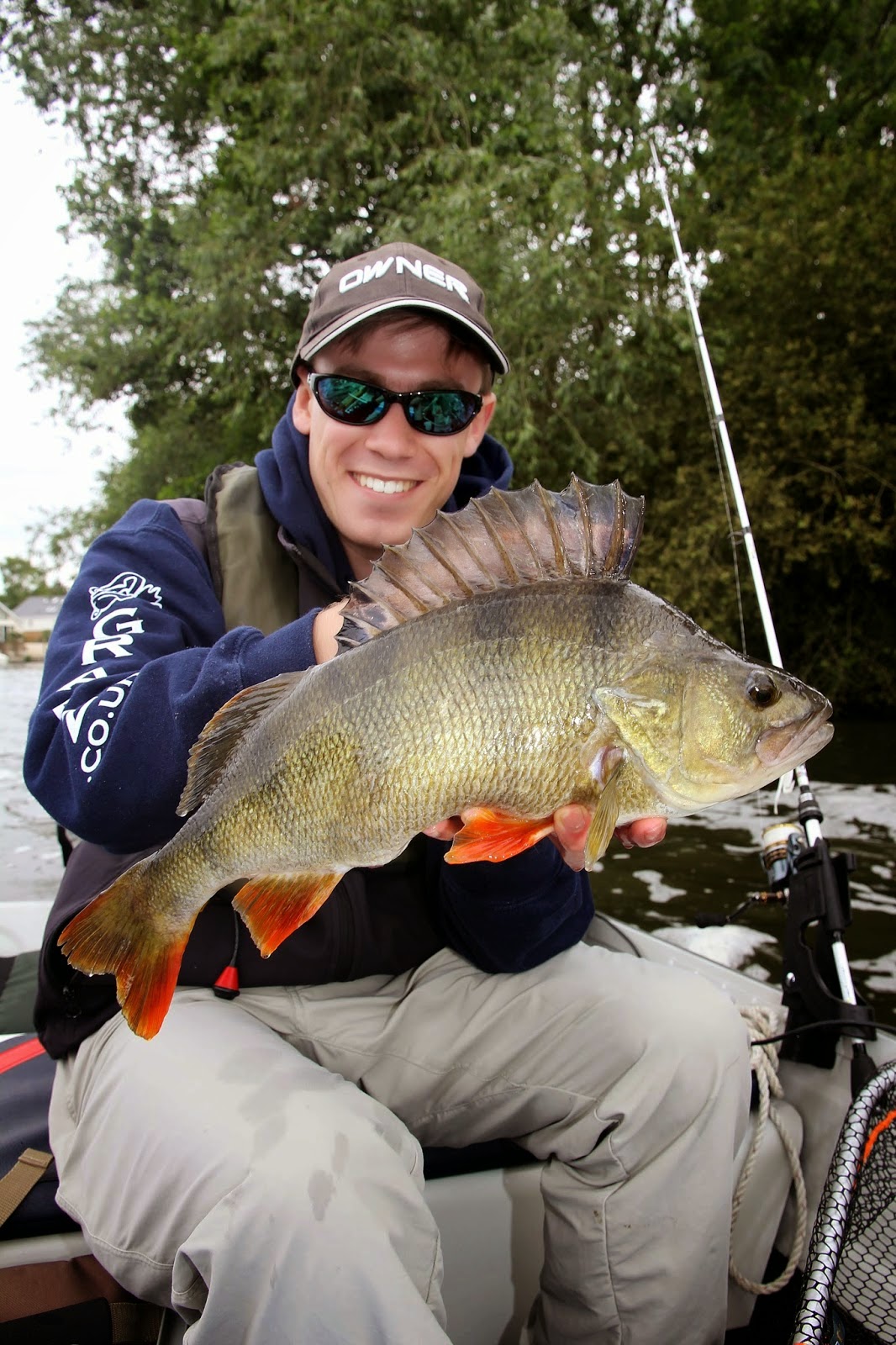 In 2010 he fished in the England Youth National Flyfishing Championship - winning the match and becoming National Champion. Since then he has represented England in the U18 Flyfishing Team twice. The team won Gold at the Youth International on Lough Owel in Ireland in 2012. He is also very interested in photography and writing fishing articles, having had a few articles published by Angling Times, Total Flyfisher and Coarse Angling Today. Last year, he caught a 4lb 4oz Perch from the River Lea on camera for Sky Sports 'Tightlines' with Keith Arthur and has appeared on the programme a few times. He is currently consultant for Pure Fishing's Predator Squad, has been chosen to represent England in the first Team England Lure Squad and even finds time to work closely with angling charity, Get Hooked on Fishing! 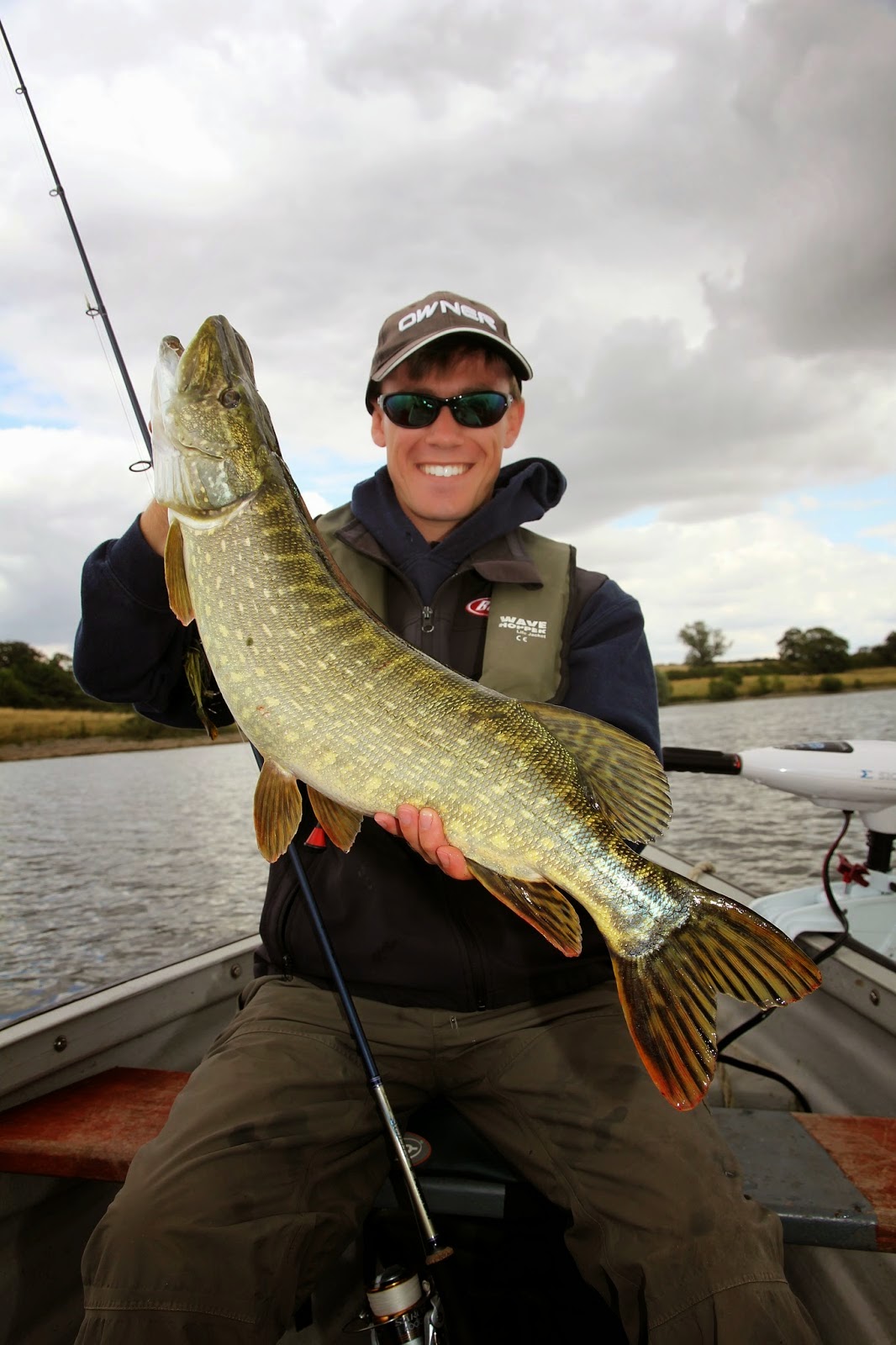