It's only been a short while since the Savage Gear lure development team wowed us with the 3D Trout but already the hype is building around a new lure from the SG stable that has got the predator fishing community as excited as ever - the Savage Gear Monster Slug! 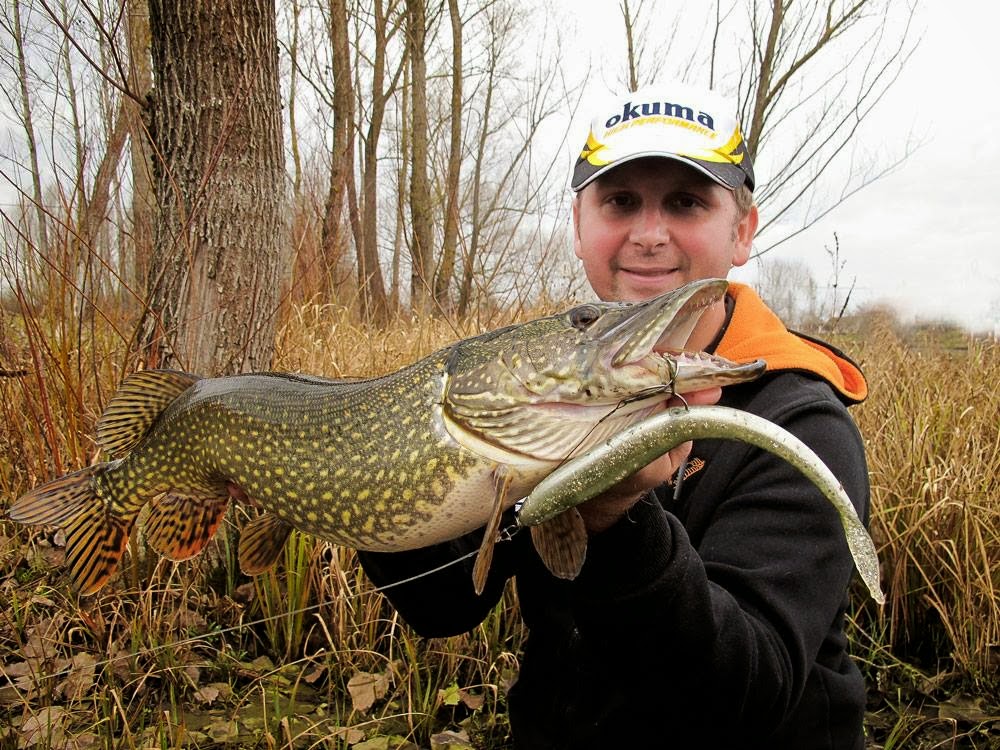 The SG Monster Slug is a superb new lure, that has been specifically developed for the increasing trend of vertical fishing in open water for predators like Perch, Zander and Pike, but it can also be used to great effect for many other purposes, twitch/jerk, wacky rigging or even fished on jigs like the heavier Sandeel Jig Heads for all predator species in fresh and salt water! 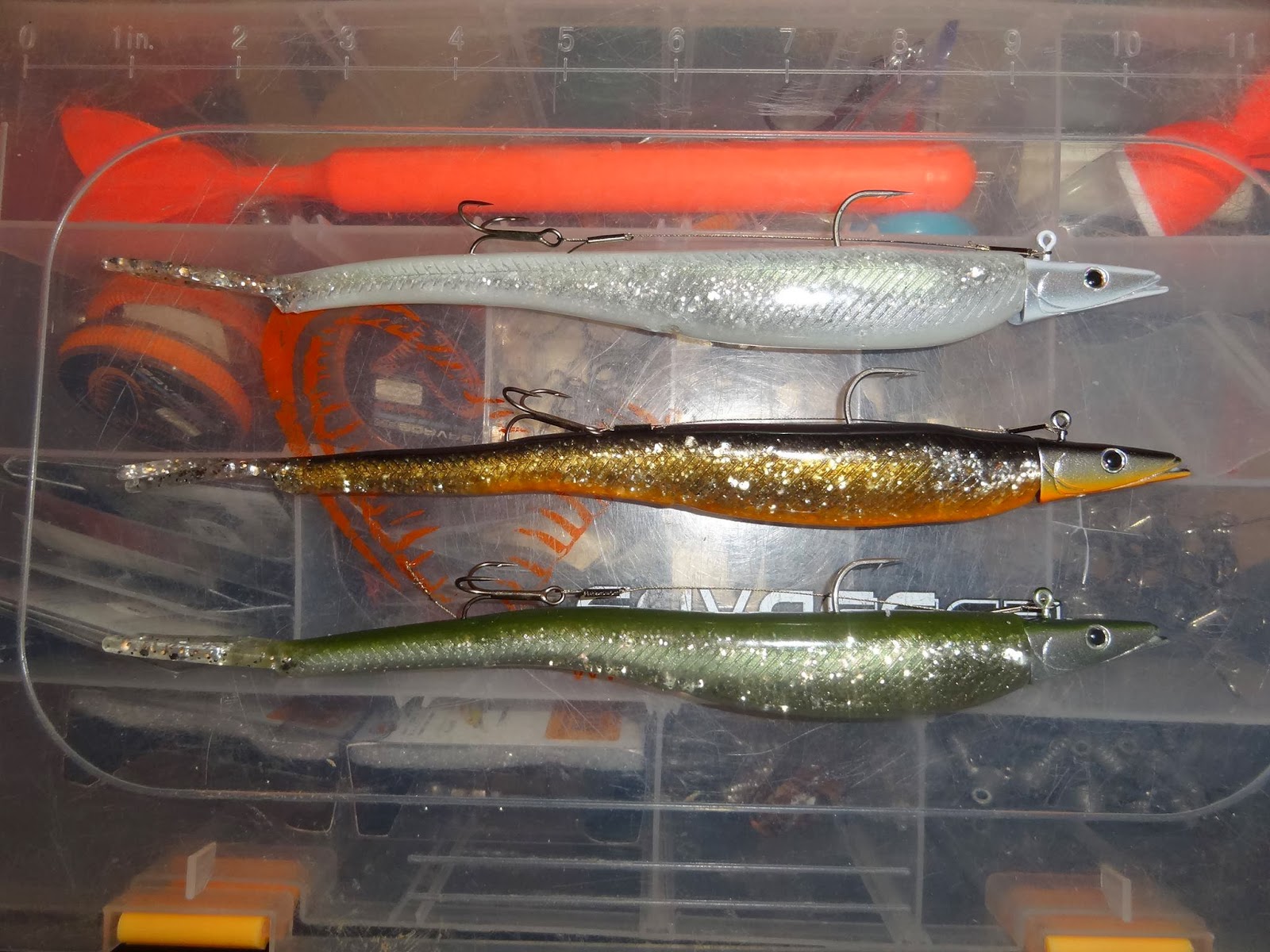 It is no secret that the Savage Gear Sandeel Slug has been used by many anglers for pelagic vertical style fishing with great success in the last couple of seasons, with plenty of notable big Zander, Perch and Pike accounted for already! But these guys wanted something BIGGER! 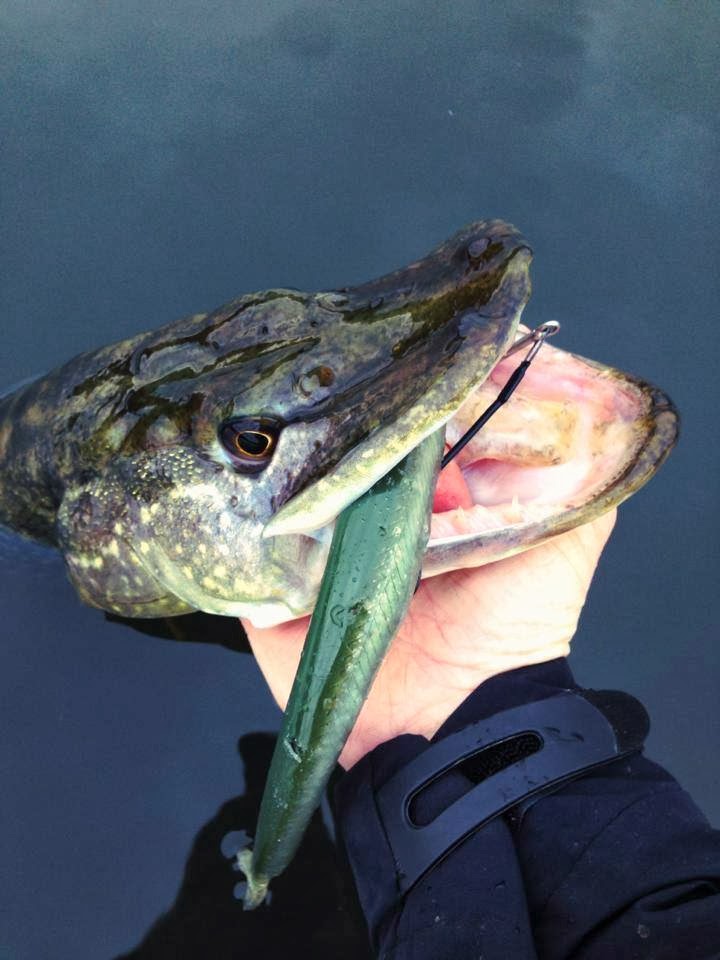 So over the past 12 months, Mads Grossell (Savage Gears own mad scientist) and his hugely respected team of tackle testers and fishing professionals have developed a jumbo sized slug – with the same brilliant micro movements and air filled tail as the the Sandeel Slug, but with a much bigger and broader body profile to attract bigger fish for an aggressive strike from below!

The new lure has turned out even better than the Savage Gear team could have hoped for, both for vertical fishing with jig heads and as a twitch and soft jerk bait! With the incredible micro movement, built in rattle and superior glossy colours and finish there is no doubt this lure will be a hit in the UK with all Pike, Perch, Zander, Bass and Pollack anglers! 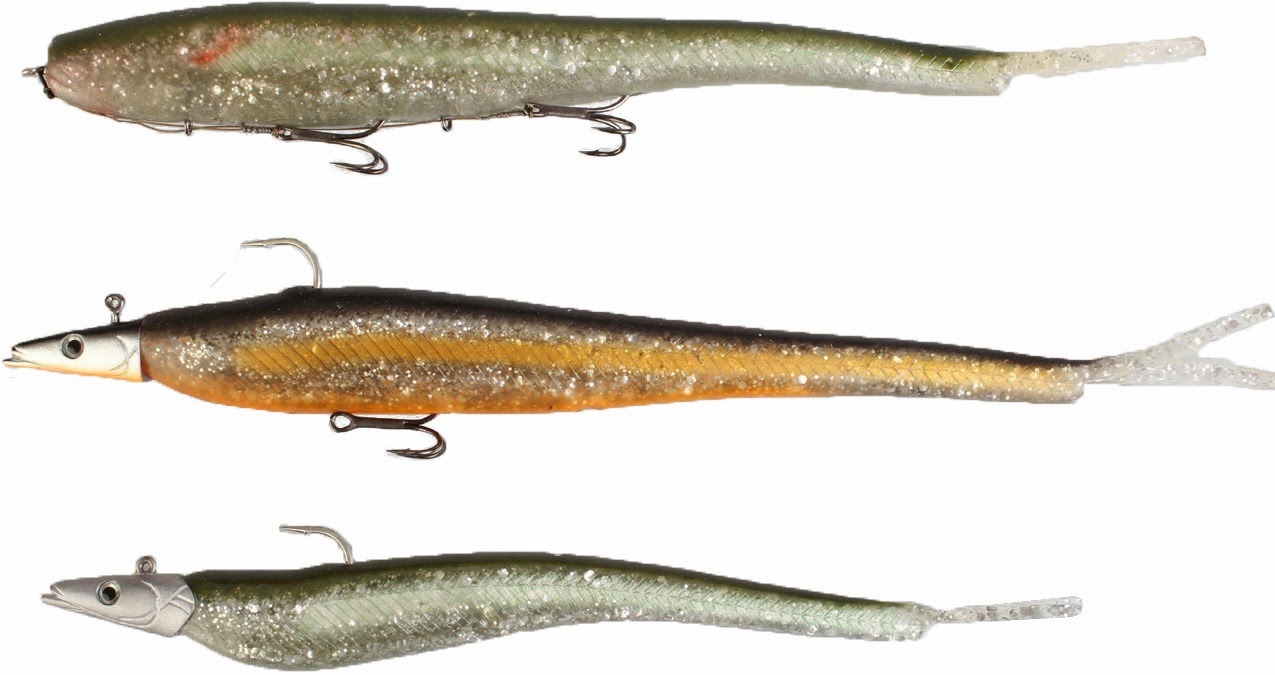 As always demand will be high for the launch of these lures in the UK and here at GAC we want to give you the best chance to be at the very front of the queue when they are released to the public. That is why we are opening up Pre-Orders for the Savage Gear Monster Slug on our website today so you can order them now and relax until they are delivered sometime in early May(or maybe even sooner!) - and if you remember the chaos of the SG Real Eel and 3D Trout launch days then you will know it makes sense to get in early!

CLICK HERE TO PRE ORDER NOW and let us take care of the rest!